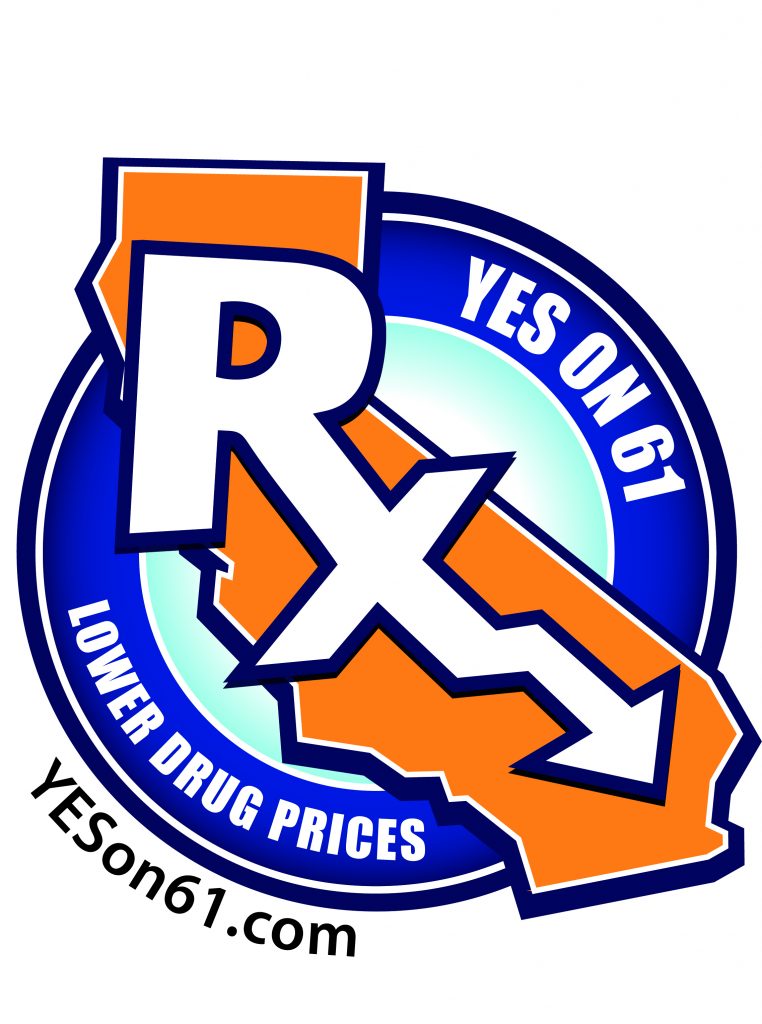 In November 2015, Garry South was hired as lead strategist to manage the campaign on behalf of Prop. 61, the California Drug Price Relief Act, which had qualified for the November 2016 ballot in California. As the first-ever statewide ballot measure in the nation that sought to lower the cost of prescription drugs, Prop. 61 prompted a ferocious attack campaign by the drug industry, which spent a national record $111 million against the initiative. The drug companies in internal documents referred to Prop. 61 in cataclysmic language, calling it “ground zero” in the battle to determine whether or not prescription drug price controls would be implemented any time soon in the U.S.

South assembled a first-rate campaign team, including veterans of both the Obama and Sanders presidential campaigns, and pieced together an impressive coalition of support groups on behalf of 61, including: AARP, California Nurses Association, Urban League, VoteVets, the Courage Campaign, Our Revolution (Sen. Bernie Sanders’ nationwide organization), California Association of Retired Americans, Social Security Works, California State Retirees, and Breast Care Action, as well as many Democratic Party and organized labor groups, including Progressive Democrats of America. In May of ‘16 of Vermont Sen. Bernie Sanders, a candidate for the Democratic nomination for president, himself strongly endorsed Prop. 61. Sanders not only appeared in TV spots urging a vote for Prop. 61, but made two trips to California to hold several well-attended rallies on behalf of the measure in both Northern and Southern California. The campaign also produced a high-quality, 30-minute documentary, “Your Money or Your Life” (link below), telling the real-life stories of the pain and financial hardship caused by exorbitant drug prices, that aired on TV stations across the state the week before the election.

Despite the drug companies’ nearly 5-to-1 spending advantage over the “yes” side, and its carpet-bombing of the airwaves with a massive campaign of lies and distortions against 61, the initiative lost by a very close margin of 53-47, and actually carried the big counties of Los Angeles, San Francisco, Alameda, Santa Clara and Contra Costa — all in the two biggest media markets where most of Big Pharma’s media advertising was concentrated. To put the strong Prop. 61 effort into perspective, an almost identical version of the same measure was on the statewide ballot in Ohio in November of 2017 as Issue 2. But with the drug companies spending less than half what they did against Prop. 61, the measure was obliterated 79-21, not even coming close to carrying a single one of the state’s 88 counties.