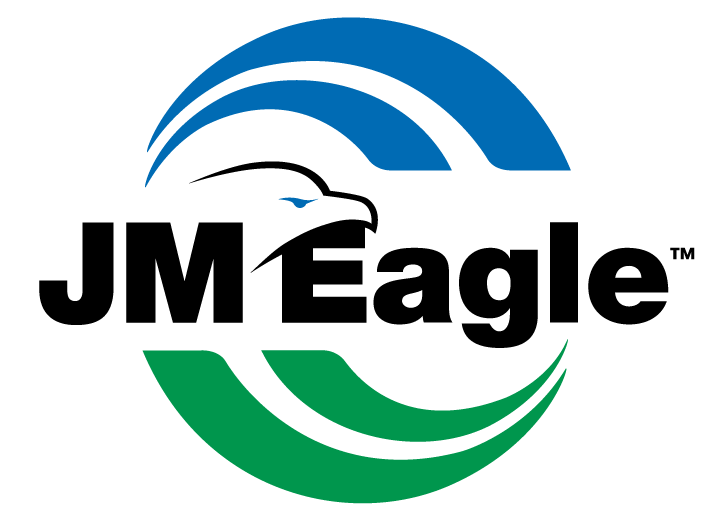 Garry South was engaged in 2010 by JM Eagle, the world’s largest producer of PVC pipe and one of Taiwan’s most well-known family conglomerates, to quarterback the Los Angeles-based company’s response to a so-called “whistleblower” lawsuit that had been filed against it in federal court by a fired ex-employee.

South put together a team of top-notch professionals, including former attorneys general of Delaware and Oklahoma, to try to block attempts by the plaintiff and his contingency-fee law firm to enlist various states and local government entities to sign onto, or “intervene,” in the suit.  Meritless allegations in the lawsuit had led to certain states and cities “de-listing” JM Eagle products, and the overall perceptions were hurting the company’s sales and reputation.

Under South’s direction, an aggressive campaign was launched targeting the four states that had already intervened in the case and others that had been pressured to do so by the plaintiff’s legal counsel, as well as individuals who were named in the suit as making charges against the company.  The latter included obtaining an affidavit from one of those individuals, a long-time JM Eagle employee, denying the accuracy of all the charges attributed to him in the plaintiff’s complaint.

A large-scale campaign among major civil-rights groups, including the NAACP and Anti-Defamation League, also was launched to protest prejudicial and non-germane language in the complaint about the Asian ethnicity and nationality of figures associated with JM Eagle. In a matter of months, the states of Indiana and Massachusetts formally declined to intervene, and two of the original four states that had signed onto the lawsuit, Delaware and Tennessee, withdrew their intervention – an almost unheard-of development in such lawsuits.

In addition, the federal government, in whose name the lawsuit was filed, and California, New York, Florida, Illinois and the District of Columbia also filed notices with the federal court that they would not intervene in the lawsuit.  In addition the federal trial judge dismissed approximately 85 percent of the claims in the lawsuit, including ordering all of the inappropriate references to ethnicity expunged.